The BlowFrogz are a high-energy new wave party rock band that plays original rock songs and familiar covers. They stand out with their playful exchange of vocals between their two female singers, backed by a driving rock sound that has enough electricity to jump start a marathon runner.

Their influences include giants like The B-52’s, Sheryl Crow, Smash Mouth, and various surf bands. It’s obvious that the band members are friends having a great time, while expressing themselves musically. As a group, they play with a natural sense of being in the moment.

The BlowFrogz have opened for And And And as well as Andy Stokes. Their résumé includes outdoor festivals and concerts such as: The Bite of Oregon, the Portland Rose Festival, Sundae in the Park, and Portland’s Summer in September, and they headlined the St. John’s Bayanihan Festival in 2012. They have also played top clubs in the Portland area: Goodfoot, The Lehrer, and Buffalo Gap. To date, over 4,000 people have heard their music live. 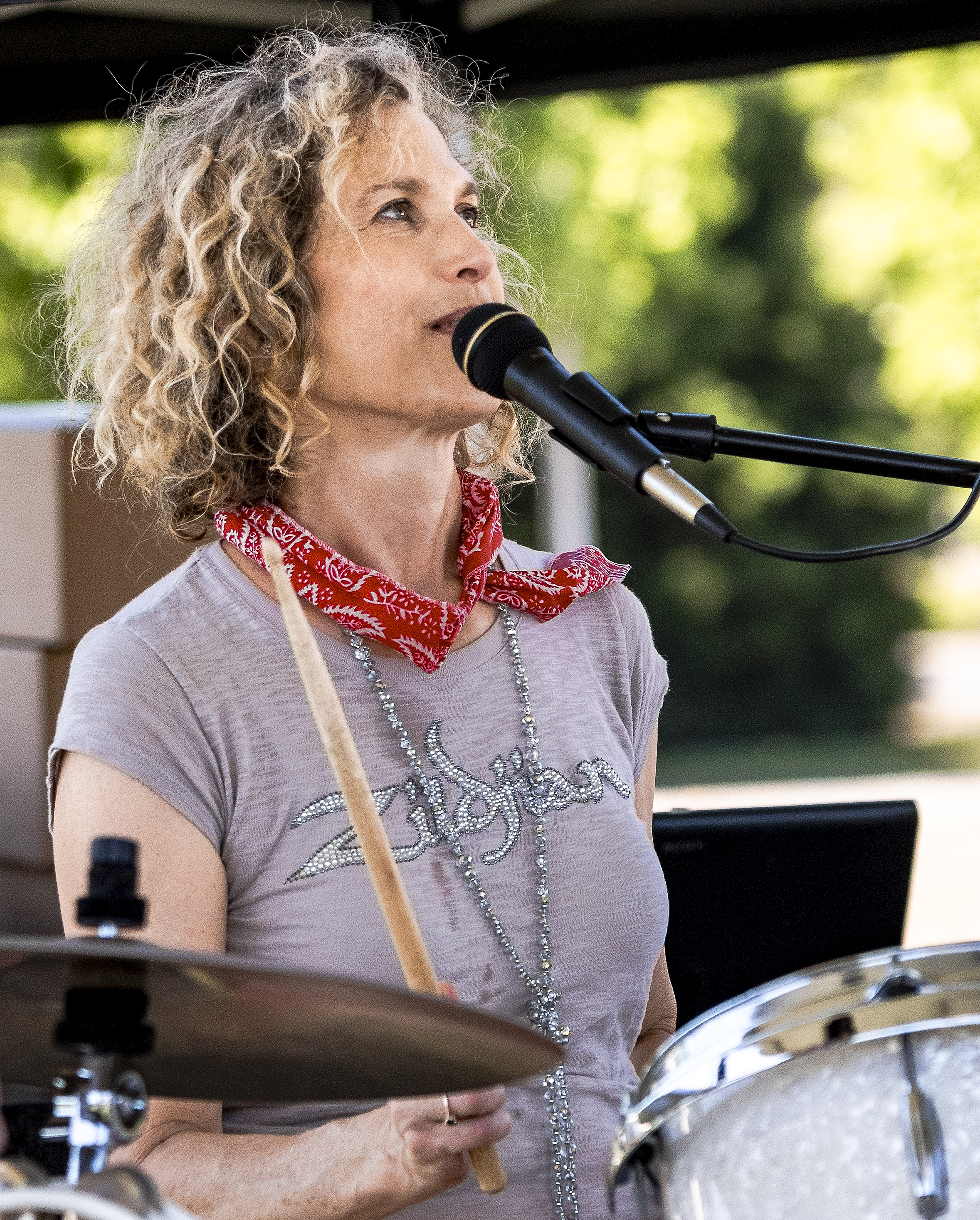 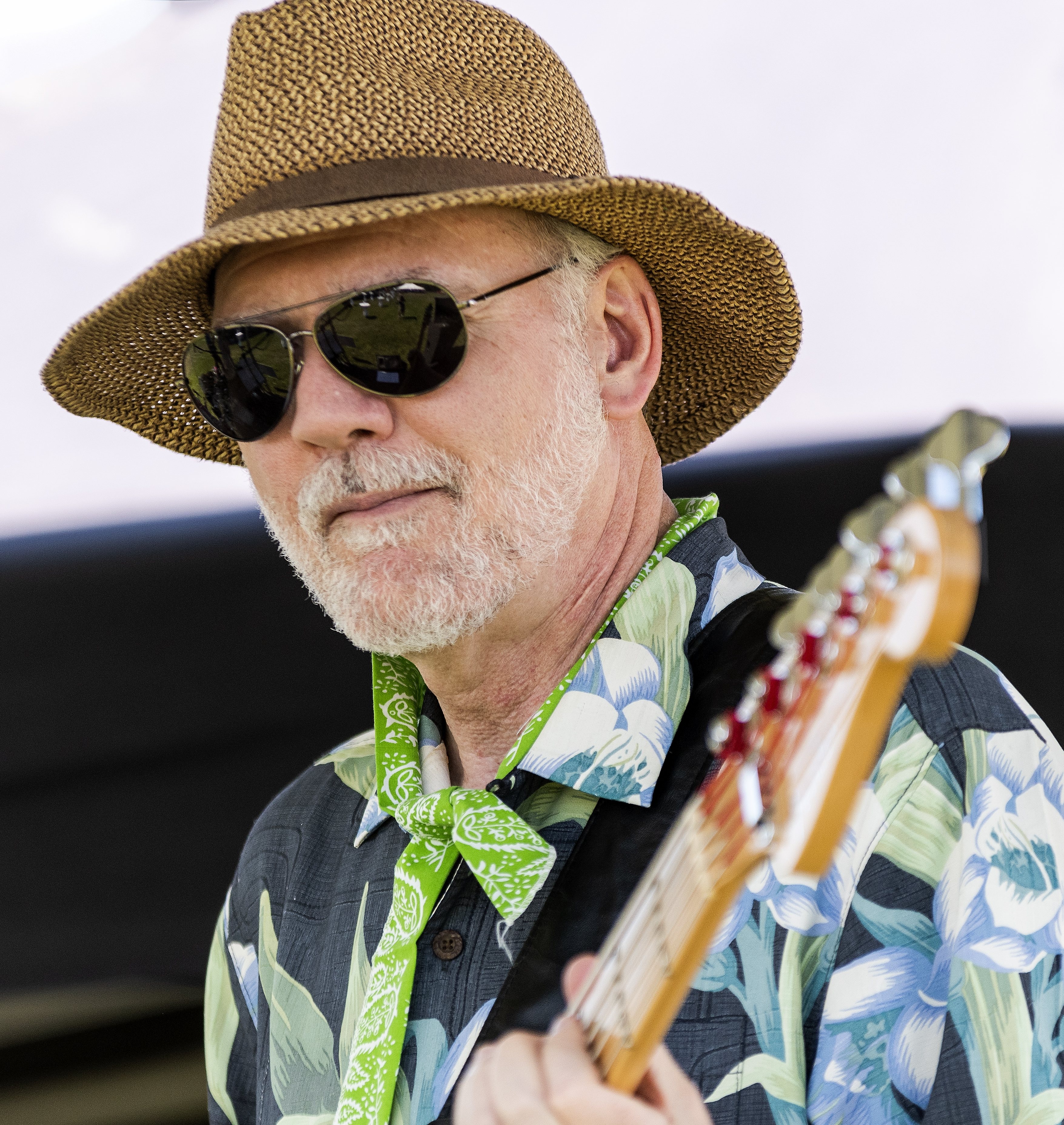